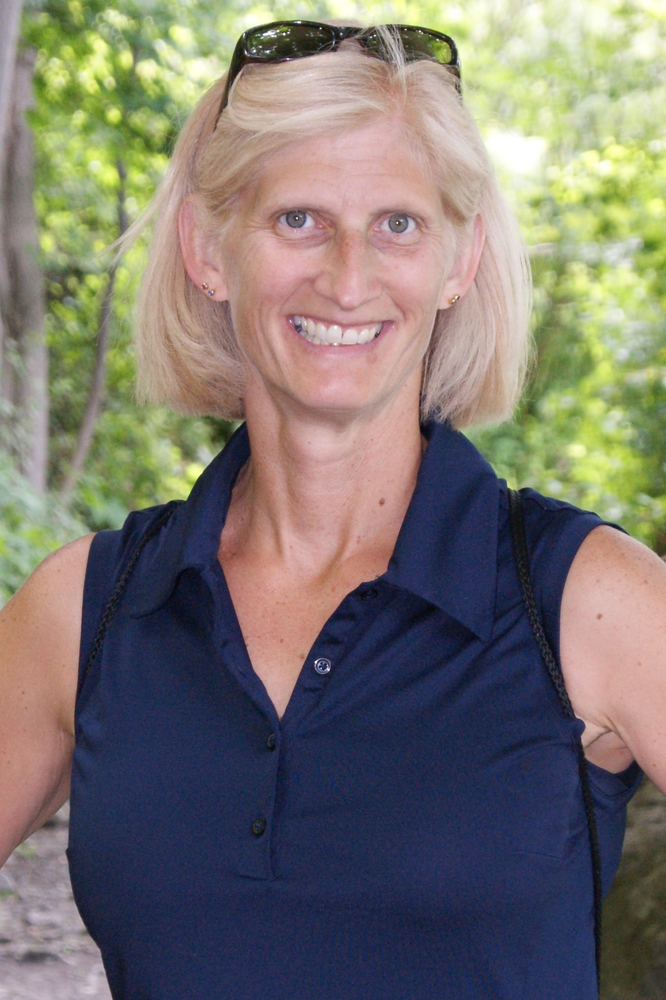 2:00 pm - 5:00 pm
Doubletree by Hilton Binghamton
225 Water Street
Binghamton, New York, United States
Please RSVP for the Celebration of Life through the link in the obituary

BINGHAMTON--After over an 18-month battle with colon cancer, KellyAnn Wolner, 54, died at her home in Binghamton, NY on Tuesday, July 23, 2019.

Physical Education Teacher and Coach with the Unatego Central School District, as well as a New York State High School and College Softball Umpire. Her most notable designations include Drum Corps International World Champion (1984 and 1985 as a marching member and 1990 and 2001 as an instructor), Unatego Central School District James C. Earl Achievement Award Recipient (2019), and Huntsman World Senior Games Softball Championships Gold Medalist (2017). Always choosing to do what was going to provide the most fun, Kelly most enjoyed photography, hiking, biking, softball, skiing, drum and bugle corps, Barbra Streisand and Linda Eder concerts, Broadway shows, wine tasting, playing with her dog, road trips with her wife, and spending quality time with her nieces and nephews.

Memorial donations may be made in Kelly's name to The Cadets Maroon & Gold Club through Youth Education in the Arts (https://yea.org/cadets/donate) or the Unatego TouchDown Club c/o Patrick Wilsey (2369 NY-7, Wells Bridge, NY 13859).

Share Your Memory of
KellyAnn
Upload Your Memory View All Memories
Be the first to upload a memory!