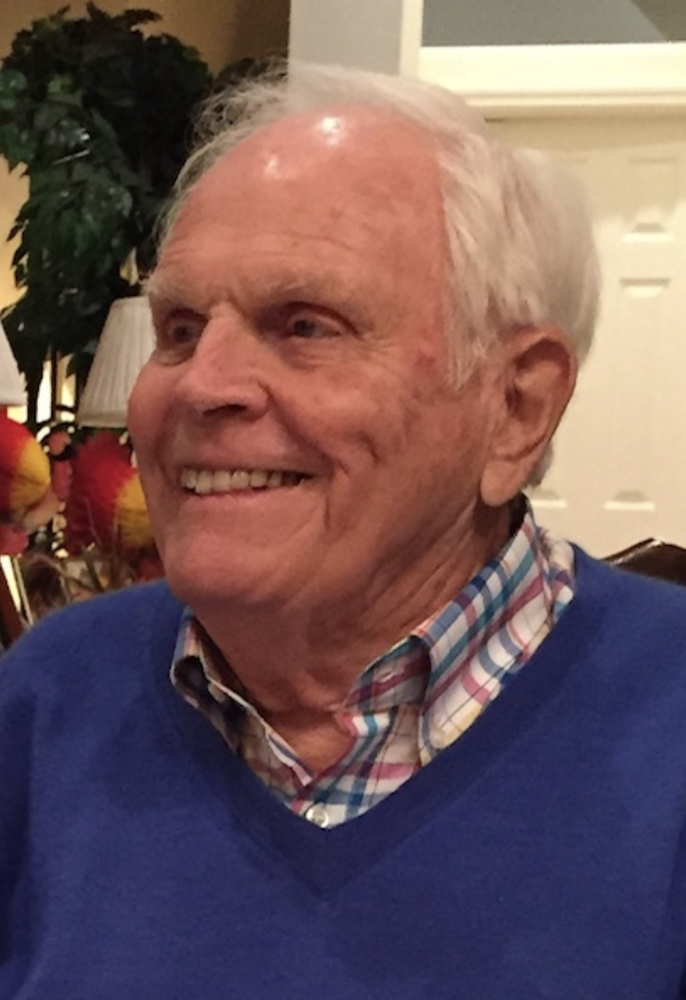 Bill served in the United States Army Engineers in the south Pacific from 1942-1946. He was president and owner of Tieco-Unadilla Corporation in Unadilla, NY. He was very supportive of his community and his leadership positions included: Board Member, Babson College; Board Member, New Hampton School; President and long-time secretary, Unadilla Rotary Club; Board Member, The Hospital, Sidney; President and Board Member, Oneonta YMCA; Founding Board Member, Community Foundation of Unadilla; Secretary and founding member of the Sidney Area Hospital Foundation and Member and Elder of the Presbyterian Church of Unadilla. He and his wife, Barbara, were Paul Harris Fellows.

Bill's commitment to his community was only superseded by the love and pride he had for his family and for his dedication to always being the most supportive father and "Grandad" he could be.

He also had a lifelong love of golf and was always in search of ways to improve his game.

Share condolences and memories with the family online at www.landersfh.com.

Share Your Memory of
William
Upload Your Memory View All Memories
Be the first to upload a memory!