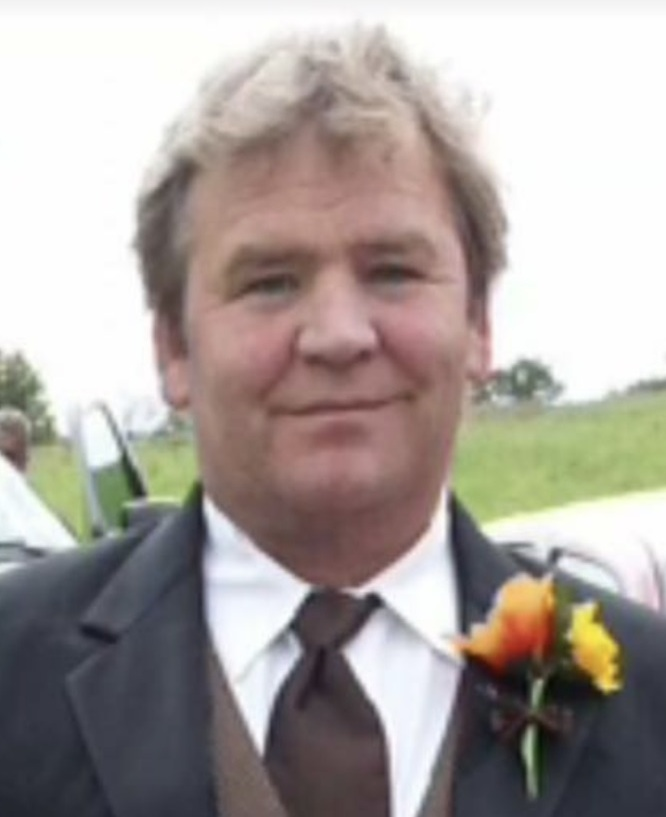 Donald Paul Scott Donald Paul Scott, 55, passed away unexpectedly on Tuesday, April 2, 2019. He was born on December 13, 1963, son of Vaughn and Gloria (Winans) Scott in Sidney. He graduated from Deposit High School. Don worked for Agway for many years and was later self-employed. Don enjoyed hunting, NASCAR, football and golfing. He is survived by: his mother and step-father, Gloria and Jim Lee; two daughters, Brandi and Brandon Tefft and Angela and Kevin Bullis; 3 grandchildren; sister, Vanessa Berthel; brothers: Paul "Wog" Lee and James "Jimmy" Lee, as well as several nieces, nephews and friends. He was predeceased by his grandparents, Janet "Granky" Scott and Don "Bampy" Scott; his father, Vaughn "Robbie" Scott; brother, Vaughn "Buzzy" Scott; sister, Darlene K. Scott and his uncle, Donald "Jimmy" Scott. Private graveside services will be held at a later date. In lieu of flowers, memorial donations may be made to www.whitetailsunlimited.com or to a wildlife conservation charity of one's choice. Share condolences online at www.landersfh.com. Arrangements are under the direction of C.H. Landers Funeral Chapel, Sidney.

Share Your Memory of
Donald
Upload Your Memory View All Memories
Be the first to upload a memory!